On May 11th of last year, Italian fashion designer Valentino Garavani turned 90. Even though “the last emperor of fashion,” as he is more generally referred to, has been retired for more than ten years, his talent and sense of elegance point to a before and after in the world of runway.

Jackie Kennedy chose him to design her wedding dress for her union with Aristotle Onassis, and Julia Roberts accepted her Oscar while donning one of his creations. Her exquisite and glam works won the hearts of several celebrities, nobles, and even members of royalty.

His enhancement of the female form, meticulous eye, and attention to detail are distinctive features of his designs. Because of Garavani’s importance to the fashion world, Valentino red is named in his honor.

Following his retirement, his colleagues Maria Garzia Chiuri, who now works for Dior, and Pierpaolo Piccioli, who is currently leading their firm, continued his creative vision and pushed the industry. 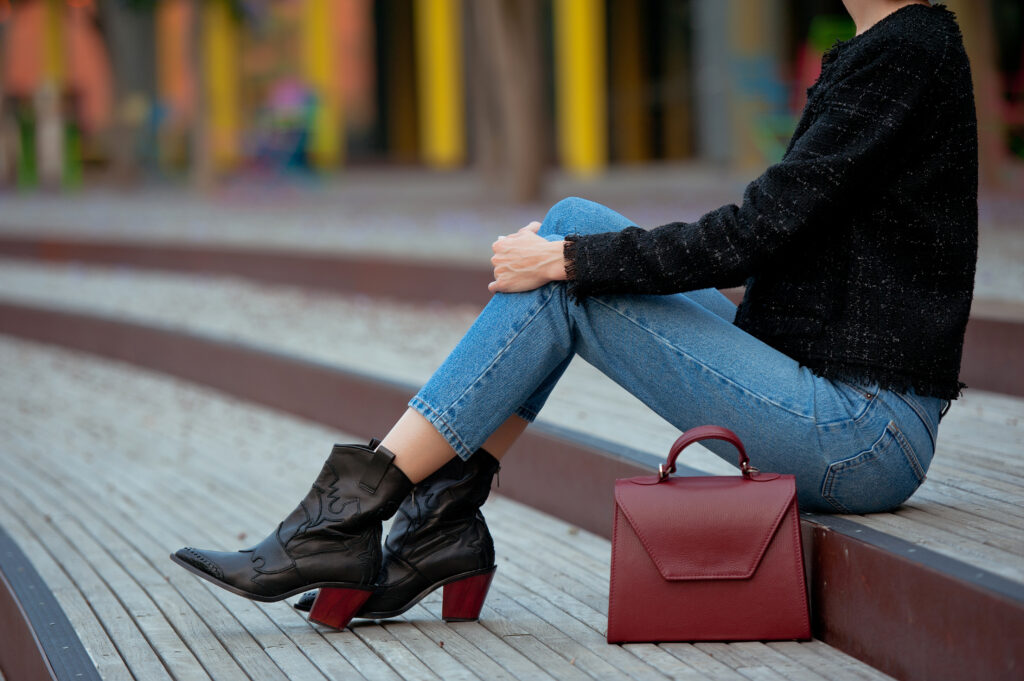 Cowboy boots are making a statement this season

Cowboy boots have long been popular among celebrities and influencers, but this fall is their time to shine. With its diversity, individuality, and flare, this wild west themed footwear with a low, medium, or high shank captivates us. They are … Continued 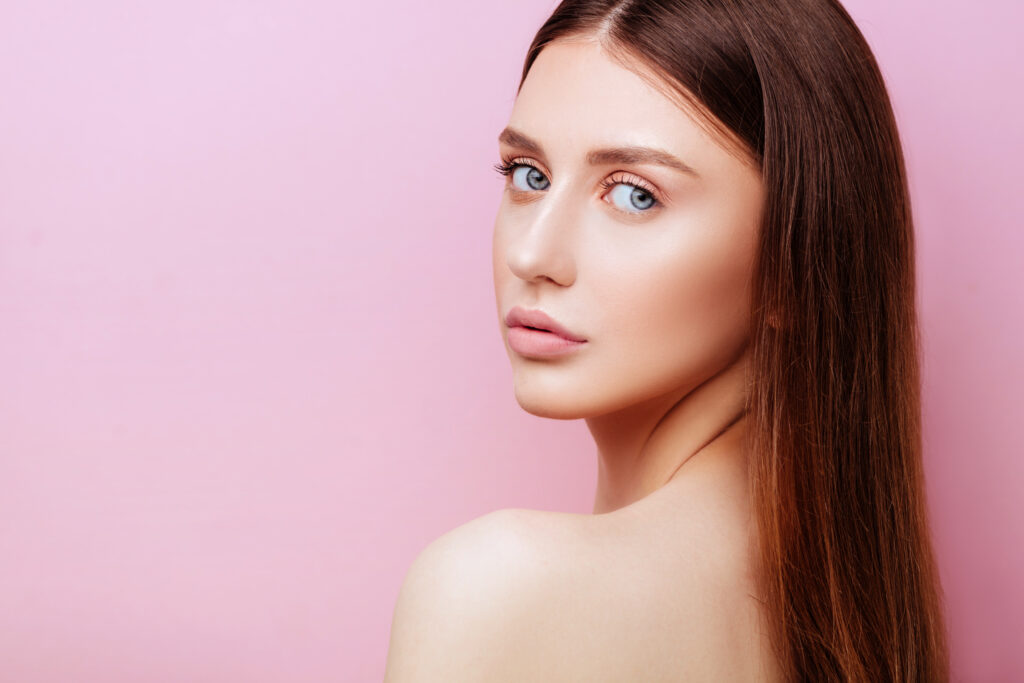 How to Look Naturally Beautiful With Makeup

If you want to appear as natural as possible, the "No Makeup" technique is for you. This style tries to use makeup in such a way that it seems as if you are not wearing any; it is ideal for … Continued

By correctly caring for and storing your shoes, you can extend their useful life while avoiding damage to them.Follow these guidelines to make sure your shoes are perfect: Whatever the material, clean them frequently with products made for it. If … Continued 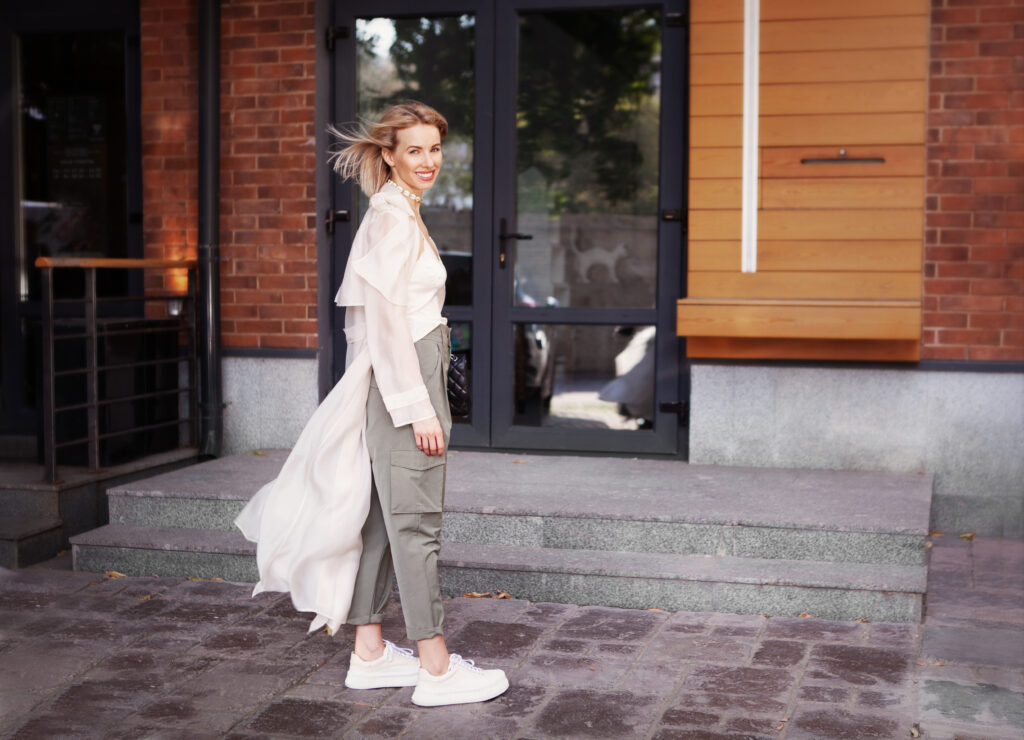 Carry your cargo pants with style

Cargo pants are becoming increasingly trendy on the streets and on the runways, whether in conventional colors like beige or olive, or in more modern liver tones. This military-inspired piece is a great alternative to denim and goes with any … Continued